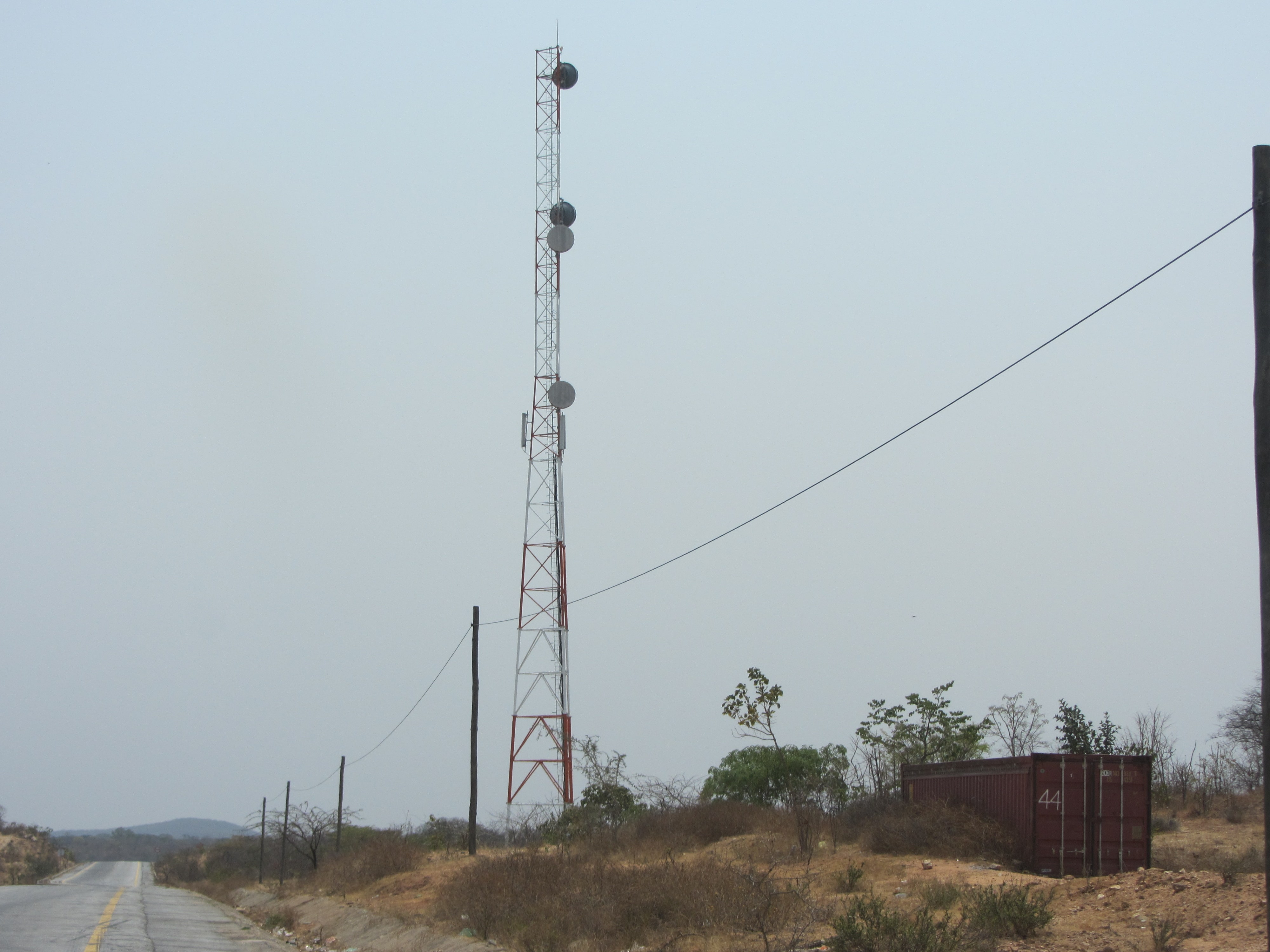 New Cognito’s long-term change intention is to develop education, culture and economy in Angola, in a more inclusive way, though the greater access to new information and communication technologies.

New Cognito recognizes that lack of telecommunications and IT connections in Angola causes constrains and slower social and economic development.

In order to address approapriate ICT solutions, New Cognito implemented the Rehabilitation Project of Telecommunication Infrastructures – PRIT. Some activities that were performed on behalf of PRIT included: geographic assessment of intervention areas, construction of telecommunication transmission lines and sites integrating the basic network of Angola Telecom, staff training among others.

Since PRIT intend impact in the promotion and development of education, culture and economy of the whole country, in a more inclusive way,the project developed the largest multi-sector HUB backbone in Africa, based on a turnkey solution. This allowed that more than 15M people to have acess to Telecom-based solutions and more than 3000 Km of routes and 204 new siteshave been installed throughout the country, benefiting the population of 18 Provinces.**