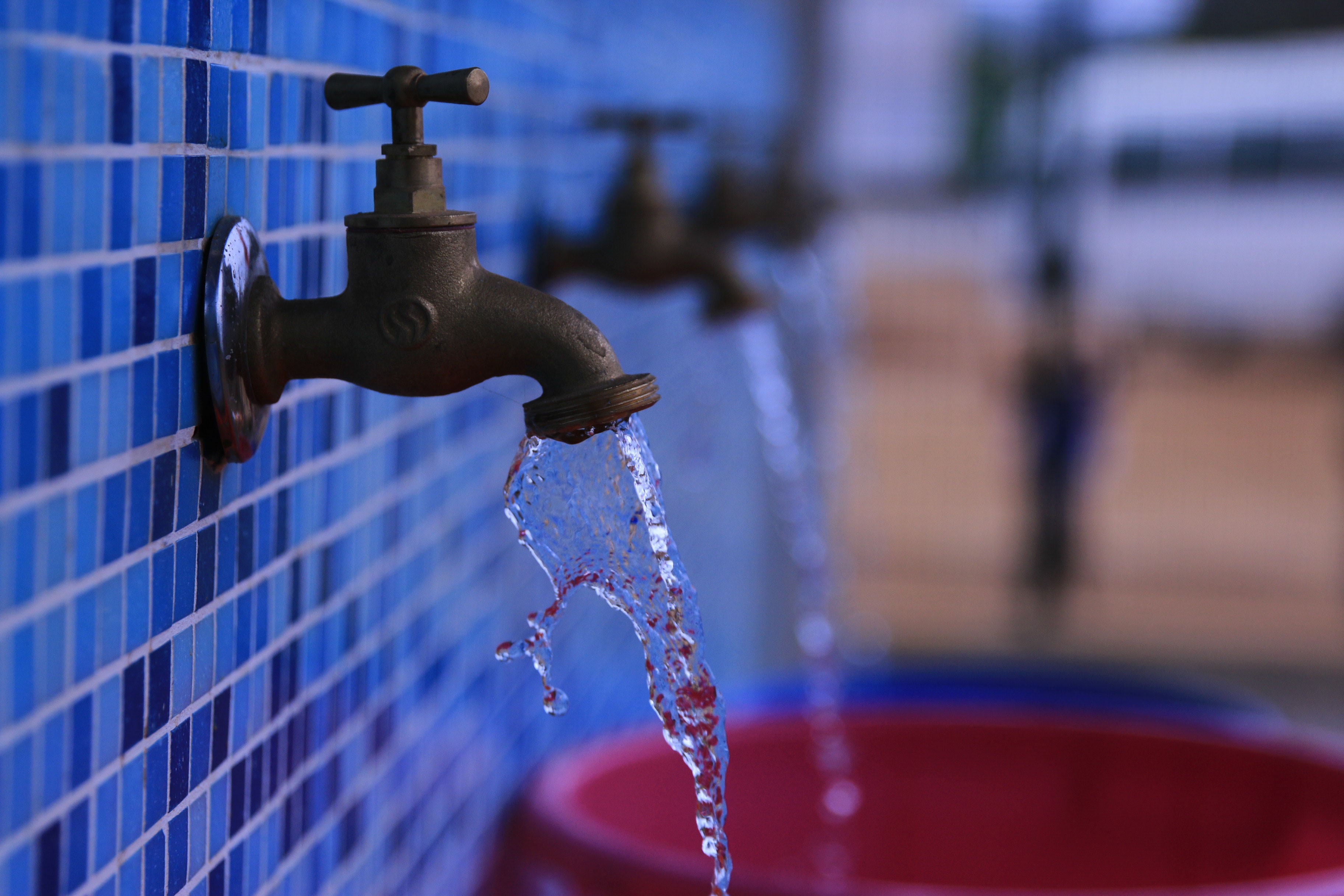 On the way to water for all

Since 2014, Green Innovations’ investee Owini embraced the challenge of helping to achieve the target assumed by the Angolan Government in the Water for All Program, based on the Millennium Development Goals: to provide safe drinking water to 80% of the country’s rural population.So far, Owini served 269,914 people in 139 villages.

In 2007, Water for All was the Angolan response to Millennium Development Goal 7 (Ensure Environmental Sustainability) Target C, which aimed to halve, by 2015, the proportion of the population without sustainable access to safe drinking water.

With this nation-wide program, intended to promote quality of life through greater access to clean water in rural communities, the Angolan Government set the ambitious target to supply 80% of the rural population with safe clean water by 2012. The deadline would then be extended for a few more years, due to the constraints of achieving all remote areas of the country.

By 2014, Green Innovations’ investee Owini decided to partner with the Government and join this challenge and built 152 rural water supply systems in the provinces of Lunda Norte, Moxico, Uíge, Zaire and Kwanza Sul.

While the world has made significant progress addressing this fundamental human need, so has Angola. According to the UN, between 1990 and 2015, 2.6 billion people gained access to improved drinking water sources and in 2010 (five years ahead of schedule) the world met the target of halving the proportion of people without access to improved sources of water. In Angola, by the end of 2015, the Water for All Program had increased from 22% to 65% the coverage of rural population with access to safe clean water. It meant 3,662,145 people getting water from 4.086 new water sources(and, among them, 100 built meanwhile by Owini).

After 2015, MDGs gave place to SDGs and there is a specific goal – SDG 6 – concerning Clean Water and Sanitation, which aims to ensure availability and sustainable management of water and sanitation for all. Now the target is to achieve universal and equitable access to safe and affordable drinking water for all by 2030. Aligned with this goal and its targets, Owini has been working in cooperation and capacity-building support to the Angolan authorities, as well as supporting and strengthening the participation of local communities in improving water management.

The company undertook the systems’ design, construction works, equipment supply and capacity building for local operation and maintenance of the new rural water supply systems in 152 underserved areas. The systems were designed to serve rural and peri-urban population, from both genders and all ages, mostly peasants and working-class workers' families. Because of traditional work division, women and young girls are the main beneficiaries.

Owini’s Water for All’ infrastructures consist in a dedicated pumping system for each village, suitably sized to provide a base supply of 45 litres per capita per day. The water is usually collected from surface sources and pumped to solar powered treatment stations, before being stored in large tanks (with 3-day reserve capacity) and then distributed by gravity. The distribution network leads to a set of public fountains, carefully placed all over the village, according to the population (a fountain for each 100 inhabitants) and to a combined unit of public laundry and public showers for men and for women (4 showers each).

The combined shower / laundry units were considered an innovation to the program, aiming to improve the sanitary conditions and reduce the exposure to water-borne diseases in locations where few people have bathrooms at home and use rivers, streams or lakes as bathing sites.

Concerned with the sustainability of the benefits to the beneficiaries, Owini designed and installed the water supply systems considering the durability of the infrastructures, the reliability of the solution as a whole, the reduced energy consumption and the simplicity of operation and maintenance. After commissioning the work, the company stayed on the site for some months, providing preventive and corrective maintenance and on-job training to local operators, in accordance with the guidelines for rural water management.

An educational component was also included in the program, aiming to increase the communities’ awareness for the sustainable use of water. At the inauguration of the systems, in two or three villages per province, flyers were handed out and an educational theatre play was performed in order to make people aware of how to use the clean water and take care of the systems. The campaign used a fictional character developed by children engaged in an environmental education program of Fundação Arte e Cultura.

Until April of 2018, 269,914 inhabitants of 139 villages from 5 provinces were served with water supply systems built by Owini, operated by 284 trained local community members. Around 25 community awareness sessions had been performed.

After the delivery of systems to the State, the different communities and local administrations found their own ways assure their operation and maintenance: contracting local companies paid by the administration; providing fuel and treatment chemicals from the administration budget; promoting a contribution method among the village users - which could be a monthly fee or a variable payment according to the consumption.

In the latest years of economic crisis, keeping the pumps and engines working on fuel and providing for the operators’ small incentive was a real struggle. Many systems stopped working for lack of funds for operation and maintenance and Owini has been replacing the diesel pumps for solar panels, where it is possible, in the new systems.

For the Water for All beneficiaries - represented by the women heads of household to whom Green Innovations’ impact assessment team applied a sample questionnaire - the project significantly improved their living conditions (Graph 1). According to them, the main impacts of having safe water in their villages relate to better health, better housework management and childcare (Graph 2). It also reflects in more free time to do other things, namely longer working hours in the field - improving their income - or being at home taking better care of their houses and children(Graph 3). The clean water has also been used by some women (especially in Kwanza Sul Province) to develop new income generating activities, like cooking, making juices and laundry (Graphs 4 and 5).

These benefits of clean water for women are confirmed by Diabanza Quiabankuize,(pic) traditional chief of the village of Tuku, in the Province of Zaire. He says “the difference we notice is that women no longer go to the river to fetch water because the water is already with us here in the village. After a few minutes, they go to work. That's a great advantage; a big difference. Some people take enough water to do the laundry at home and some people no longer go to the river to bath because they bath at home too.”

Confirming what was referred by women about the health improvement benefits of clean water on these communities, the impact assessment team analysed the evolution of water-borne illnesses by the health units' registry books. The decreasing trend of diarrhoeas and skin infections, around 20% a year, could be only verified in the places where the water supply was continuous for a longer period. Where the supply was intermittent or interrupted, people’s health conditions remained the same.

For Domingos Lembe,(last pic) operator of the system of Tuku, the health benefits were obvious. “Water for All was a development, a step forward, because previously we drank untreated river water and it caused us many illnesses. But as soon as Water for All came, we have well- treated water, most of the illnesses are gone now and we are much better.”