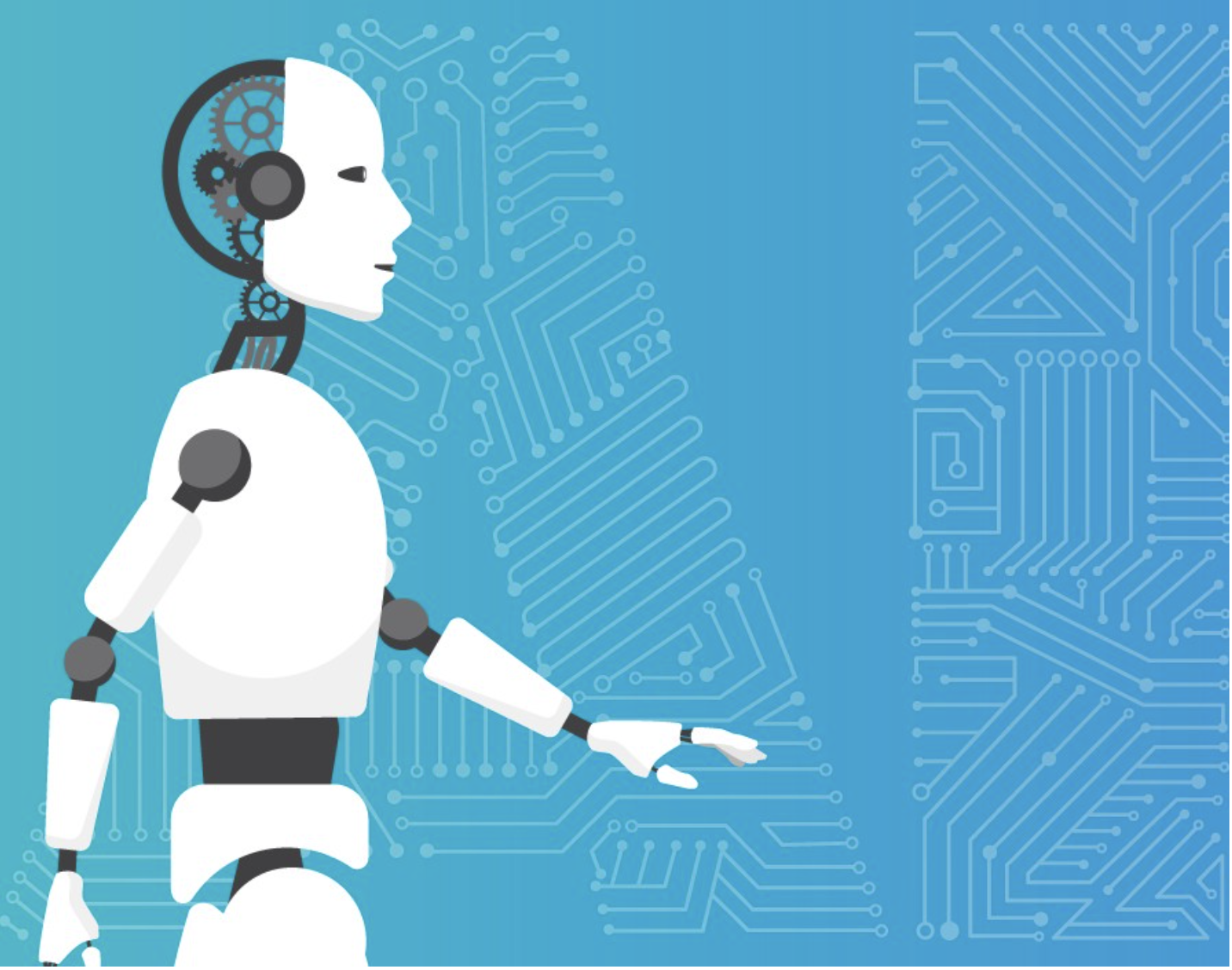 Teching care: this is why using AI to boost healthcare services is such a great idea for startups

Using AI to boost healthcare has recently become a popular field for entrepreneurs. But as startups create more algorithms to influence more aspects of healthcare, will there be any room left for human doctors?

One of them is led by Virgilio Bento, CEO and founder of SWORD Health, the AI-powered physical-therapy startup, and he makes no secret as to where the inspiration for his company comes from. “When I was ten-years old my brother had a car accident, which led to an intensive need for physical therapy,” he says. Having seen his sibling being forced to go to Cuba to receive cheap healthcare, he knows exactly how huge the gap between supply and demand is when it come to physical therapy. “Nothing beats a human therapist but the fact is that it requires about an hour of your time, which is highly costly and highly scarce,” he says. “And diminished exposure to treatment leads to depleted recovery for the patient.”

Now, almost three decades later, bridging that gap is exactly what he’s set out to do. “I saw that technology was being used in so many fields but that this one, which is such a huge part of society and has so many problems, had no existing technology,” Bento says. SWORD Health’s tech enables patients to do their physical therapy at home whenever it’s convenient to them. Not only does the device track and log the wearer’s progress but it’s AI also accurately predicts how much recovery time will be needed. “There’s a huge demand for these services because we have an increasingly ageing population but don’t have the supply of physical therapists to meet it,” he says.

Bento is hardly alone. The last few years have seen an explosion in new ways that AI improves healthcare around the world including using machine-learning to predict potential health-issues by analysing patients’ medical records, developing drugs, surgery robots and wearables that track your health on the go. “It’s a huge realm really,” says James Barlow, chair in technology and innovation management at Imperial College Business School.

But the idea of using AI in healthcare is nothing new. “People have been talking about it for the last 30, 40, 50 years,” says Barlow. Indeed, machine-learning has been used in medicine ever since 1965 when researchers at Stanford University first fired up Dendral, a software program used to identify organic molecules. However, while there were efforts in the 1970s and after to use AI to help with diagnostics, these attempts weren’t really accepted by the medical profession until recently. The reason was that the technology only caught up over the past two decades, which paved the way for modern startups in the field. “You’ve got storage capacity and cost on the one hand and the ability to access different large scale databases on the other, that’s probably what’s driving it,” Barlow says.

And business is booming. “More and more institutional investors are opening up to healthcare and to health companies,” says Andreas Cleve Lohmann, CEO and co-founder of Corti, the startup that has created an AI that analyses subtle cues like breathing patterns in emergency phone calls to better diagnose patients. In 2017, VCs around the world invested over $7bn into healthtech startups, according to CB Insights, the VC database. Moreover, these investments don’t show any signs of slowing down. With this interest, there has also been an explosion in accelerators and incubators catering to this field. “Personal health and e-health have created a boom,” Corti Lohmann says.

No doubt, the usage of AI in health by tech giants like IBM Watson Health and DeepMind has helped raise the awareness of the opportunities in this space. “Every thought leader in the interspace between healthcare and AI has a hugely important role as they are paving the way forward for building the ideas and concepts for how we manage data,” says Cleve Lohmann. These big businesses are showing the way forward for raising cash but also setting the bar for how transparent these companies should be. “They are not only looking at their own corporate success,” says Cleve Lohmann. “I really respect DeepMind for trying to be really open about what they are doing. They are still publishing a lot of research to further the field and to make sure they keep things open and commutative as the machine-learning space can be quite an introverted discipline.”

These tech titans are also important for further developments in this field. “This year we expect to see tech companies go from vaguely talking about healthcare to taking tangible steps,” said Nikhil Krishnan, senior analyst at CB Insights, during a webinar about the trends in the sector in 2018. For instance, not only are more behemoths like Amazon and Google launching their own healthtech divisions but they’re also investing in startups, which gives the entrepreneurs they invest in better access to tech and big data.

Which leads us to one of the big challenges for startups in this space: unless you’re one of the lucky founders backed by the likes of Jeff Bezos or Sundar Pichai then accessing reliable data is more than a little bit tricky as is launching a successful AI-powered healthcare startup. “If you don’t control how data is harvested and processed then you have a big challenge,” says Bento. If you don’t have a partnership with the NHS or a Silicon Valley colossus, then you’re faced with the costly and time-consuming task of collecting these vital data points yourself. “If there is one thing every single machine-learning algorithm needs it’s high volumes of data with a high quality and this is hard to get if you don’t control the complete ecosystem,” says Bento.

But the difficulties don’t end once the data is collected. Startups also have to make sure they conform to regulations about storing data and ones aimed at protecting people’s health.“It’s not like in Silicon Valley where you can just move fast and break things,” says Bento. “Here you have to be consistent with regulations because this is serious stuff.” Navigating these regulatory waters is far from easy, which was something DeepMind discovered in July 2017 when the Information Commissioner’s Office found that the firm and the NHS had failed to conform to data-protection laws over the handling of 1.6 million NHS patients’ medical records. “That clearly had a damaging effect on the whole trend towards data-sharing in the UK,” says Barlow. Additionally, startups in this field will soon face even more scrutiny with the General Data Protection Regulation coming into effect on Friday May 25. “I can’t imagine it won’t have an impact,” he says.

And similarly to the self-driving car industry, healthcare startups that have AI at their core also have to fight back against healthcare professionals fearing for their jobs. “Honestly, that is the biggest problem that we have, the perception that artificial intelligence is evil and that it is going to take away all the jobs,” says Bento. While he argues that these solutions will help doctors, nurses and physical therapists do their jobs better, Bento believes there’s always going to be a need for professionals in this field. “The human touch is very important and we’re not replacing that with technology,” he says. While doctors may be able to breath more easily knowing they won’t be replaced by a robot a la Baymax from the Disney film Big Hero 6 any time soon, we personally don’t have anything against the idea of a huge inflatable robot doctor that’s very prone to hugging.