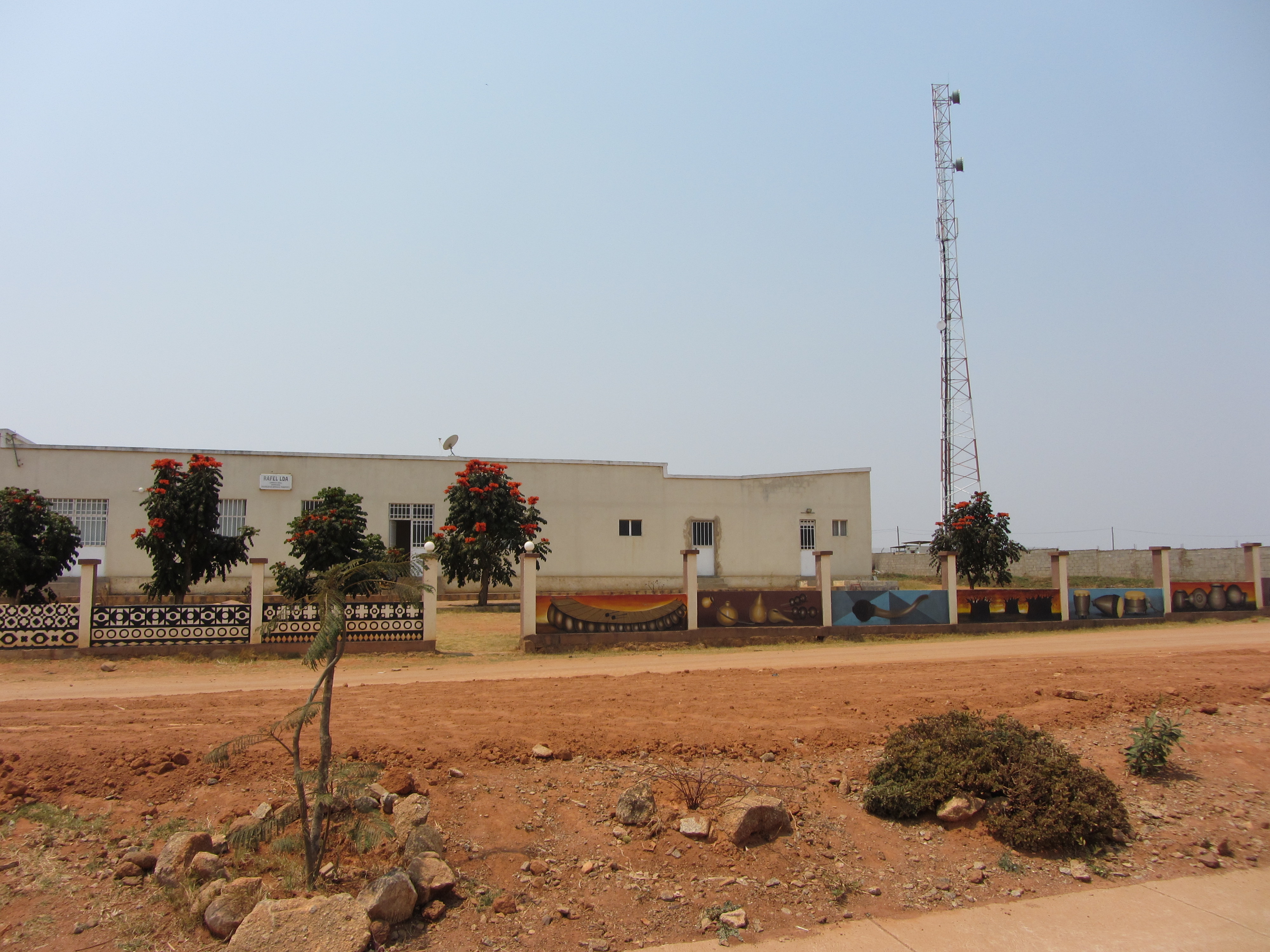 In the beginning of this century, the Telecommunications Infrastructure Rehabilitation Project changed communications in Angola. Green Innovations’ investee New Cognito brought microwave technology to overcome the lack of cable infrastructure that had left offline vast areas of the country. Angola Telecom’s network went from analogic to digital and was able to provide broadband internet to thousands of private, corporate and institutional customers, now connected as never before.

Angola, 2001. A country of 1,246,700 km2, devastated by the war, has to deal with severely destroyed, obsolete and non-functional infrastructures. Phone and data communications depend on an analogic landline network, limited to the 18 provincial capitals. Outside those cities, State bodies, big companies, UN agencies and NGOs rely on satellite phones or UHF radios to communicate – a luxury that the common citizen can’t afford. Internet is something very few heard about. “It must be something from the developed world that will take many years to get here”, many people say.

How could a country with such poor infrastructure take the leap to the twenty first century and provide modern communication services to so many unserved people? Later that year, New Cognito would bring a nation-wide solution to Angola Telecom: microwave technology. Wireless, fast, broadband, digital communication.

No one even talked about SDGs at that time, but the project already addressed what would be SDG 9 - Industry, Innovation and Infrastructure, supporting economic development and human well-being through quality, reliable, sustainable and resilient infrastructure, with a focus on affordable and equitable access for all. Besides facilitating infrastructure development through enhanced technological and technical support to the Angolan state company, PRIT contributed to significantly increase the access to information and communications technology and to provide wider and affordable access to the Internet in the country.

As a long-term goal, the greater access to new information and communication technologies would promote the development of education, culture and economy of the whole country, in a more inclusive way, tackling the problems of slow development and isolation, especially in remote areas.

PRIT changed radically Angola Telecom’s technology, capacity and services provided to customers. Through the design and engineering of the microwave network, provision of new equipment, software development, assembly works, training, operation, maintenance and technical assistance, the project developed and upgraded the basic network of Angola Telecom, from analogic to digital. This upgrade represented an increase of over 31 X in connection speed and over 150% in transmission capacity.

António Hossi, Director of Angola Telecom in the Province of Benguela, remembers that, "before PRIT, our communication was via satellite. We didn’t use internet through satellite. We had an internet of around 50kb/s that was not real internet. When PRIT came, Benguela became more modern in terms of telecommunications. It was a great impact because we felt that communications became more fluid, with more quality, and we started to have quality internet, a tool that we did not have before and that, after all, was necessary, both for us and for our customers.”

The microwave network covers today 13 provinces through 104 links and 103 sites along 8000 km of routes. With such a vast territory to cover, the installation was gradual over 10 years. Meanwhile, mobile phone operators were also reaching the provinces and municipalities outside the capital, first with GSM, later with EDGE and UMTS / HSDPA technologies. Angola Telecom’s microwave network was, nevertheless, ahead those technologies in many places. In others, it supported the mobile operators’ services. Where microwave technology arrived, there was a great expansion of telecommunication services - especially internet.

As Serafim Lumbo, Director of Angola Telecom in the Province of Malanje explains: "the impact of PRIT in this province was so high, that at that time, the population only had internet through our services on an ongoing basis. Although other operators came along, our services were the most complete.”

It is often said that the internet impacted life habits and work procedures for thousands of users in the country. This impact could be seen towards decreased isolation, better communication and social interaction, organisational efficiency, widened business opportunities, better public service and access to information in research and education. Therefore, internet access was considered essential to most businesses, public institutions, schools and private users inquired in an impact assessment carried out by Green Innovations in 2017-2018, among Angola Telecom clients.

Communication and social networking, followed by study and work, were the main uses of the internet adopted by individual clients, and were also referred as the most positively impacted areas of their lives by this technology (Graph 1).

For business clients, access to the internet made a big difference for the success of their businesses. Wider access to markets in other geographical areas (other provinces) was referred as the most positive impact of the internet in their commercial activity (Graph 2) while improved communication with clients, workers and other stakeholders was considered the best benefit for their internal efficiency (Graph 3). The most used online tools by these companies to communicate were e-mail and social networks (Graph 4) as online banking was the most used internet business service (Graph 5).

To have an idea of how widespread and important internet access became to local economy agents all over the country, we point out Mrs. Irene’s testimony. She runs a resort in Lubango, in the south of the country, and she tells us that "having quality internet signal is critical for my business. In the resort, I use internet for communication, for reservations and for customers’ use. If customers come here and don’t have wi-fi signal, they go somewhere else and I lose clients."

Another important segment of Angola Telecom clients are public institutions. Asked about the major benefits of internet to the provision of public service, 77% of the inquired referred the improved efficiency in internal communication (Graph 6). In this perspective, it is undeniable that Angola Telecom, being a service provider, also benefitted from the communication services it offered, and experienced the positive changes in its’ own organisation. As António Hossi in Benguela refers, “PRIT has facilitated our own organization at Angola Telecom. With our internal internet system, our communication has improved at the level of the institution itself, and it has improved a lot.”

Today, microwave is not the only telecom network in Angola. Technologies evolved and, over the last years, fibre optics appeared and expanded throughout the country. Where fibre optics is available, the microwave grid is now used as backup.

Microwave doesn't have cable cuts problems like other grids, nor has it so many operation and maintenance costs, but it may be affected by climate conditions. Maintenance and energy supply to the transmission towers have also been hard during crisis years. As the Director Serafim Lumbo explains, in Malanje, “in the dry season, because of the atmospheric conditions, things get worse. The ashes of seasonal burns and the dust affect the solar panels and weaken the energy systems."

For these reasons, in the areas mostly served by the microwave grid, where the impact assessment took place, all types of customers were not so satisfied about their internet signal (Graph 7).

Technological evolution is likely to dim the impact of PRIT in the future. That’s how technology works. However, it won’t erase its’ legacy, nor the role it still plays in many places. António Hossi thinks “PRIT is here to stay. Maybe what needs to be done now is to extend it and make some upgrades."