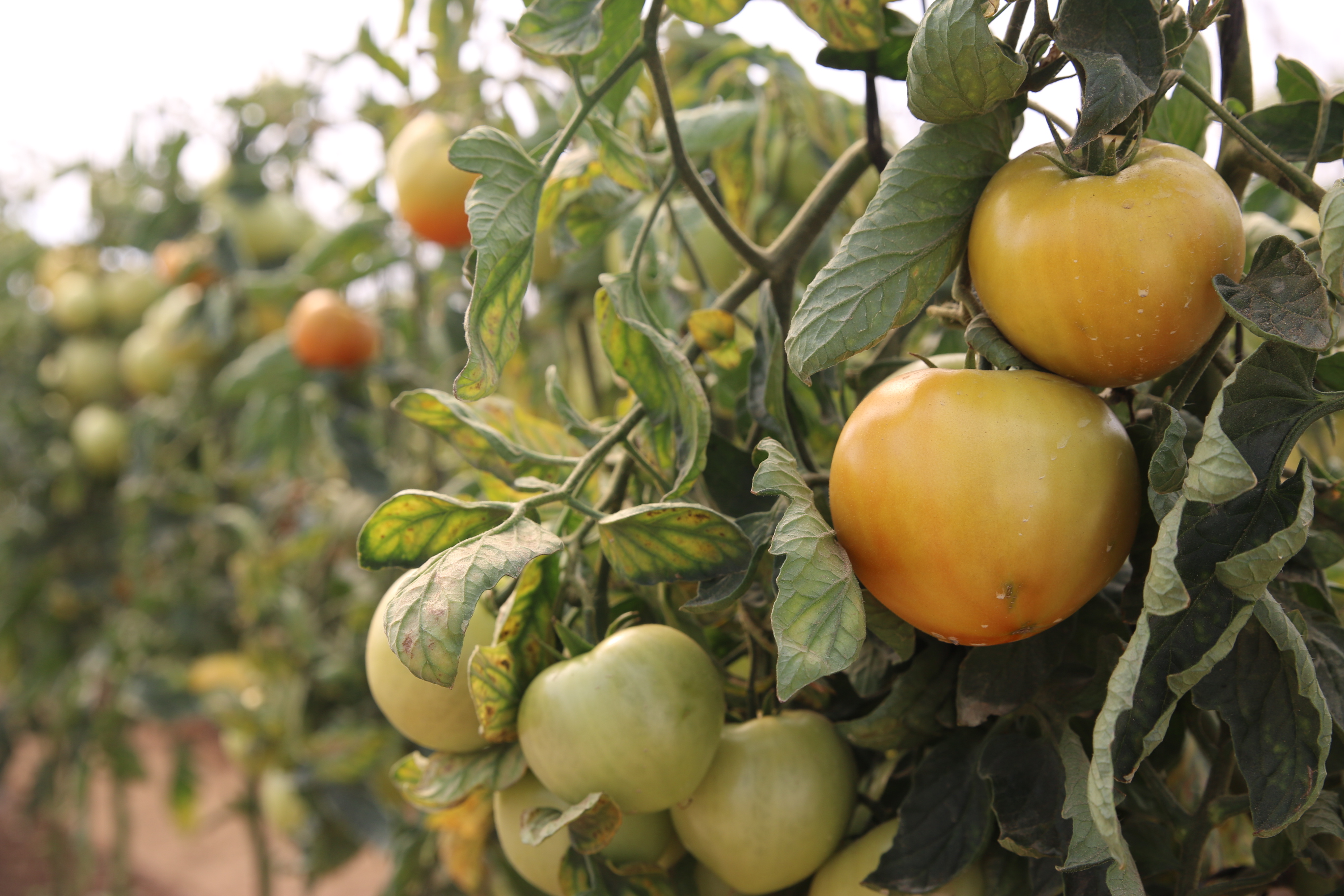 Negage, in the northern Angolan Province of Uíge, is one of the locations where Agricultiva settled a provincial farm. The modern agriculture and livestock techniques applied here, in cereal, vegetable and animal feed cultivation, as well as cattle, poultry and egg production, allowed to fill the local market shortages and even supply other provinces’ markets with good quality foodstuffs.

The benefits of this farm for the local economy ranged from the farm workers to the whole value chain, as it provided income sources also to the transporters, distributers and resellers of the produce. At the same time, local producers and smallholders - some engaged in training sessions at the farm, some having their yield bought by the farm to resell with their brand, and some others influenced by the quality standards of the farm’s produce – experienced an upgrade in the overall quality and efficiency of their production.

The multiple changes occurred in the agro-farming sector in Negage, over the last years, were witnessed by the local Agrarian Development Station, the rural extension service of the Ministry of Agriculture that supports over 17.000 peasants and 77 smallholders and farmers in the municipality.

Emanuel Mbango, the Director, (picture) has been working here for almost four years. He qualifies his experience with Agricultiva farm in Negage as “very instructive, as the Station technicians were engaged in the training program of the farm and had the chance to learn some working methods that they didn’t practise before”. As an example, he refers mechanized farming, namely the work with tractors, agricultural machines and implements.

“Agricultiva training complemented with practice what those technicians had learned in theory in the agrarian local schools, as many students in those institutions didn’t have the chance to handle mechanized agricultural means. In the farm, they could practice what they had learned while working.”

One of the main benefitsbrought for Negage by Agricultiva farm, stated by this official, was the local production of many crops that were hard to produce beforefor local smallholders with the means they had, and that became easier to grow with better quality and at a larger scale, becoming available at more affordable prices in the local market. That was the case of tomato, now abundant locally thanks to the greenhouse production, but also cabbage, peppers, soya and several cereals and vegetables that had gone through long shortage periods some years ago.

Regarding crops production, Mbango says “there was a revolution in local agriculture with the settlement of this farm”.

“Before the farm settled here, there was little or no production of soya, but now we can count hundreds of acres of soya production. This crop, along with corn, is very important in the composition of animal feed, and thus the surplus of the farm, commercialized in the local market, helps smallholders to feed their poultry better”.

Livestock farming, enhanced by the abundance of cereals and vegetables for animal feed, is another important feature of Agricultiva farm, according to this official. Locally produced eggs, poultry and meat have been very welcomed in the local market. “In local shops and in Negage street markets, one can see that most of the eggs on sale come from the farm”.

Emanuel Mbango states benefits of the egg production to another group of stakeholders: the women who sell in the local market. In fact, the greater offer and reduced prices of the farm’s eggs have allowed local informal sellers to increase their income from the resale of this product. Buying the eggs here at the farm, with no transportation costs, gives them wider profit margins, in comparison to more expensive eggs brought from distant places. This official estimates in 150-160 the number of families that might have benefitted from this small business.

As for the meat produced in the farm, the Director of the Agrarian Development Station highlights its’ production volume – which allows it to be sold also outside the province – and the high quality. He remembers that “not a long time ago, it was difficult to find on sale locally a well prepared and certified meat, but with Agricultiva, the meat sold here is certified, subject to inspection and clean of pathologies that we might fear. In this perspective, the farm is making quality certified meat more accessible to clients.”

Unlike other industrial farms around the world and the country, Agricultiva farms have bet on the creation of local jobs and training of local smallholder farmers who work in the farms’ perimeter or the neighbour areas. Therefore, the global quality of their produce can improve, and the farms can pack and sell the smallholders’ produce, getting better marketing and price conditions for them.
In Negage, Agricultiva trained 170 smallholders of Bengo and Dala neighbour villages, who also became farm workers.

In their lands, they started to apply the new techniques learned and some new agriculture inputs available. Those smallholders, along with the Agrarian Development Station technicians, also trained by Agricultiva, were the first row learners of new forms of agriculture and livestock production towards greater efficiency, who would influence other producers in the region by the example.

According to Emanuel Mbango, local producers who attended training at the farm “are implementing at their lands the techniques they learned and are standing out with big success”. Following the example of the farm, “some other local farmers are already producing competitively, trying to improve the quality of their produce, especially fruits. Also for tomato, chilli and eggplant, for instance, they are competing to the quality level of the farm and are putting good quality produce in the market.”

“The produce are destined to the local market, in Uíge Province, but as it often gets saturated, and we are in an easy route to Luanda, the capital’s market becomes the best alternative. Around seven of our producers have their own means of transport and take regularly sweet potatoes, cassava, peppers, tomatoes, eggplant, okra and cabbage grown in Uíge to the capital.”

Asked about the consequences and repercussions of the present economic crisis to Uíge agriculture, and how the farmers and peasants have been dealing with it, the Director of the Agrarian Development Station of Negage describes us a positive scenario of hopefulness and resilience. He tells us: “in the last two years, the local agriculture production has taken such a leap, that we hardly found abandoned or non-cultivated areas. The peasants even invaded fallow lands they didn’t own, just to produce more. I think that the crisis that hit our country gave a major impulse to this range of the population to bet more in agriculture.”